As expected, and not unlike what I’m sure is the majority of the country today, this is me. 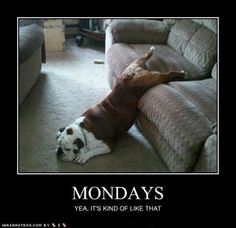 We hadn’t originally planned on having a party, and I was looking forward to crashing early.  However, when you build the perfect party spot… 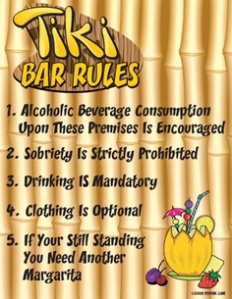 Failure to comply will result in a mandatory keg stand.

these things happen.  Now, let there be no mistake – I LOVE football.  Wins, losses, blood, guts, broken leg bones sticking out on national TV, I love it all.  Unfortunately though, since I’ve had to somewhat adopt a semi-responsible adult life and actually find a way to PAY for said tiki bar and subsequent parties, I still had to drag the dupa out of bed this morning and go to work.  For that I say THANK YOU.  For this stuff.  My crack. 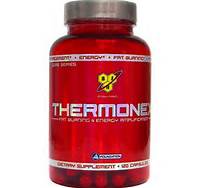 Coffee?  I LAUGH at your coffee.  Hahahahahaha…..

(Dollar Alert: you’re just going to have to put up with the F5 tornado blowing through the malfunctioning brain this morning. In case you haven’t already figured that out.) 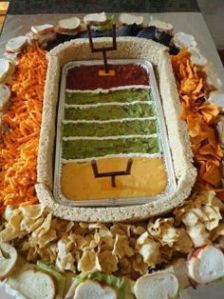 but for anyone who knows me, you know there’s not a shot in hell that my patience level would ever allow such a creation to come from my creativity-challenged paws.  Instead, the hubby picked up the phone and an hour later, voila! 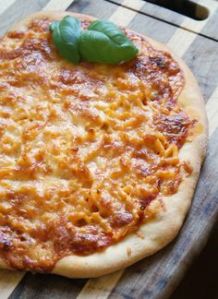 In my defense, and under threat of never finding Moose Tracks ice cream ever again as he would buy every half-gallon in existence, if I didn’t at least make my awesome nacho dip for our friend Jose, (also lovingly known as the only Mexican we know who doesn’t eat beans), I would fail miserably in my responsibilities as tiki bar hostess.  Mission accomplished.  Complete with leftovers.  My fear of no more Moose Tracks is unfounded.  At least for this week.

I also managed to sufficiently beat my dupa before the festivities began.  Got in Day 2 of the lovely Princess Prairie Runners 40-40-40-40 Challenge, Olive To Run’s Butt Blaster Workout, AND this month’s Squat Challenge. 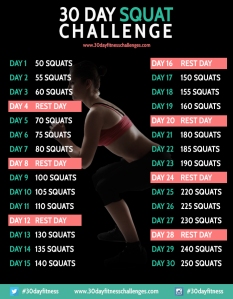 Who says J. LO can be the only one with a great butt?

Oops!  Almost forgot.  I also managed to get some IT work done along with hitting up the *@%&#$!, (insert select curse words here), dreaded foam roller.  All activities supervised by the Wonder Mutt.  Takes resistance training to a whole other level. 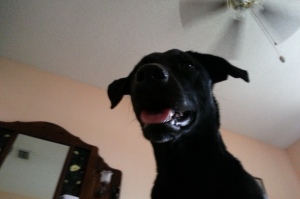 C’mon maggot! Squeeze those abs! And one, and two, and three and…

So as the Wonder Mutt and I bid adieu until the next time, may your Monday be stellar, your week be stupendous, and may the powers of the universe just get me through the week. 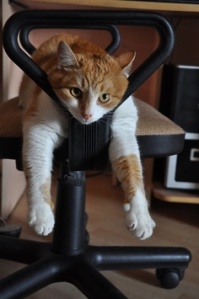 Is it Friday yet? Please???

3 thoughts on “The Day After” 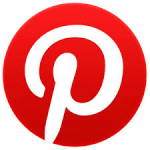 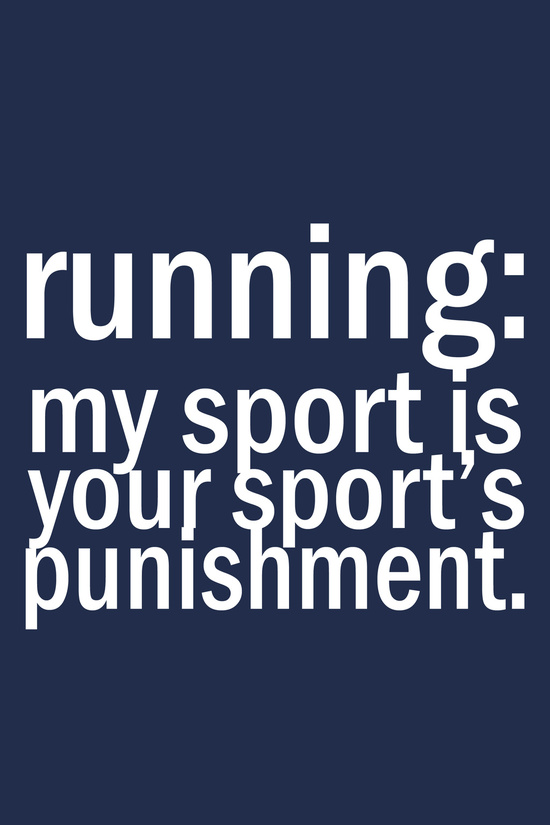